Welcome to Klaus at Gunpoint - A Film Journal for YOU! 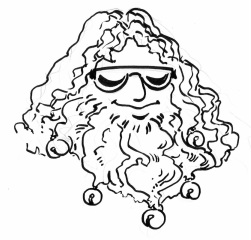 So, this is the Film Journal launched out of three things - the desire to write about films from all over the place while not having to worry about the whole submission and review editorial process!

Klaus at Gunpoint (named about the famous Herzog-Kinsky legend from Aguirre: Wrath of God) is dedicated to covering the world of film in all the facets. From Film Festival fare to Mainstream cinema. Grindhouse flix to ephemeral films, it's all covered here in Klaus at Gunpoint!

Rules of the House - No Adverts, No Sales. You want a printed issue? All you gotta do is ask! You got anything to submit, from reviews and analysis to looks at scripts or festivals, let us know! We'll make each issue available as a PDF and ePub, and possibly more formats if anyone asks!

Klaus at Gunpoint 16 - The National Film Registry 2014 & Beyond Recognition! 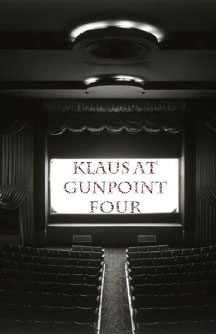 The fourth issue of Klaus at Gunpoint will feature all the things you've come to expect, PLUS a major feature on Kurt Kuenne, director of films as diverse as SHUFFLE, DEAR ZACHERY, RENT-A-PERSON and DRIVE-IN MOVIE MEMORIES.
Page 2 - Editorial 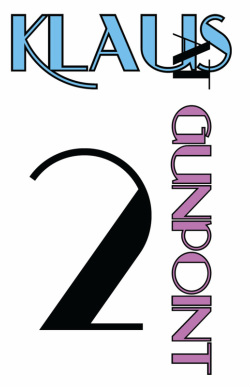 Klaus at Gunpoint - The Premiere Issue! 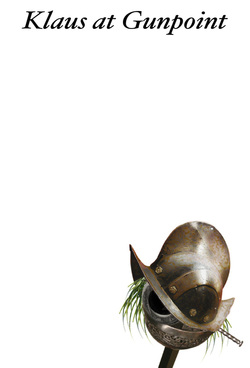